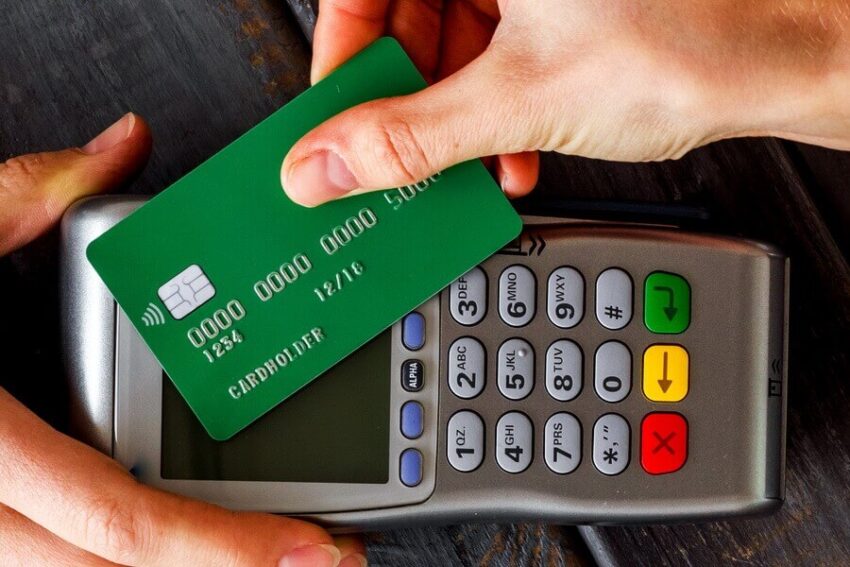 The latest in credit and debit cards is called contactless. They look like a normal card but have a hidden chip equipped with NFC technology. The improvement is that you don’t have to insert the card into an ATM or swipe it through a dataphone. The problem is that your insecurity increases.

How to pay with your cell phone

The theory goes that this technology is the future and that it will soon be possible to pay with cell phones equipped with NFC chips. Some cards already have it: you don’t need to insert them in any slot, you just need to bring them close to a contactless reader.

In practice, NFC technology is still a minority in Europe (apart from pilot experiments in some universities, stores and transport).

It is true that there are already many cell phones with NFC (especially high-end ones, although Samsung has implemented it in all its handsets) and also many cards.

However, the number of NFC-ready handsets is still low. If we have an NFC card but the receiver does not have contactless, it can be used in the same way as a normal card.

Under the pretext of convenience, banks have established two payment methods, depending on the amount of the purchase:

Less security, in exchange for what?

How do these new cards improve on the old ones? From our point of view, this technology does not add anything relevant but increases the risk of fraud.

The difference between what we do today (putting the card in the ATM) and what is proposed for the future (simply bringing it closer) is only a few seconds, which does not compensate for the change in format.

Moreover, NFC technology still has a lot of room for improvement and has been criticized, as it does not always work the first time and it is often necessary to insist on finding the right angle at which the chip communicates with the receiver. 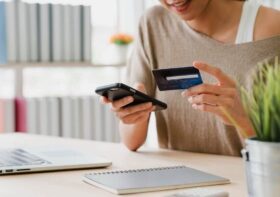 How to cancel your bank card 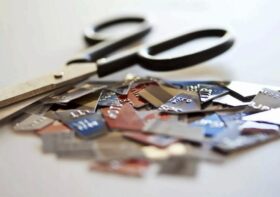 How to use your cards without problems